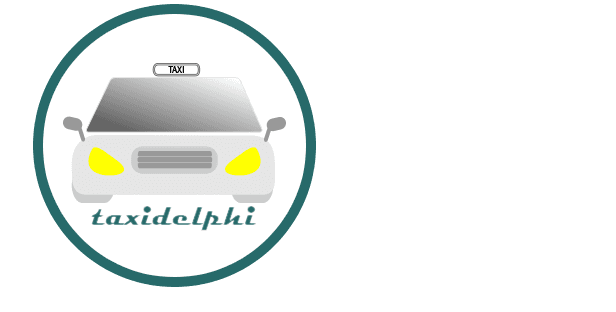 In taxidephi our goal is your best service so we provide:

Transportation to and from any airport, port and bus station 24 hours a day.

Transfer to important events of your life (weddings, baptisms, etc.)

Safe transportation of pupils to and from school.

Cooperation with businesses to shift transport and professional files / documents.

Taxidelphi-One day trips by taxi to long-distance destinations with great historical background.Delphi,Acropolis,Meteora and Ancient Olympia are important places of the Greek culture.Arrange a trip with taxidelphi and visit those places.Satisfaction is gurandeed..

2 ½ hour distance by taxi is Acropolis and the archeological museum.The museum accomodates all the findings of holy rock of Acropolis.It was open to the public in 2009 and it has approximately 4.000 items in a 14.000 cm2 area.

Located in a 3 hour long distance by taxi from Itea are Meteora,a monastery complex build on giant rocks.Out of the 30 monasteries the 7 are open for the public.There are male-only and female-only monasteries.Getting closer to Meteora you get the feeling that the monasteries float to the sky,that's where they got their name.Near Meteora,is Kalampaka where you can enjoy traditional food,your coffe and/or your juice.

At a 3 ½ hour long distance by taxi,it's Ancient Olympia where  the famous Zeus Temple is located.It's the land that the Olympic Games started.These days one can visit the archeologica musiem,the ancient stadium,the temple of Hera,the ancient arena and the ancient gymnasium. 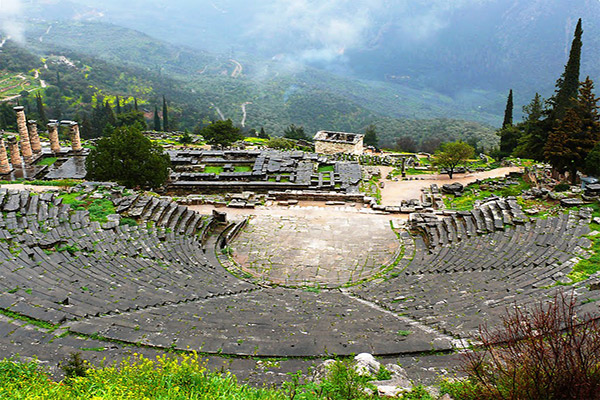 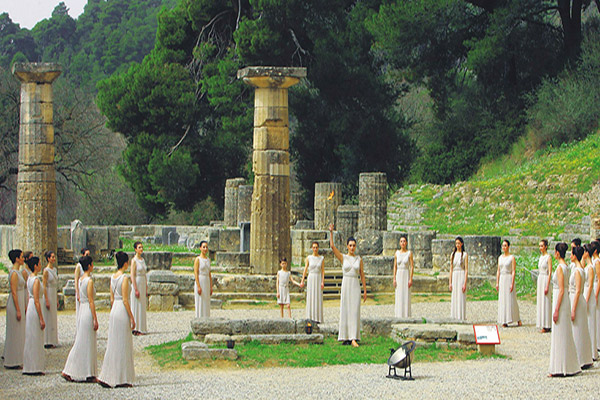 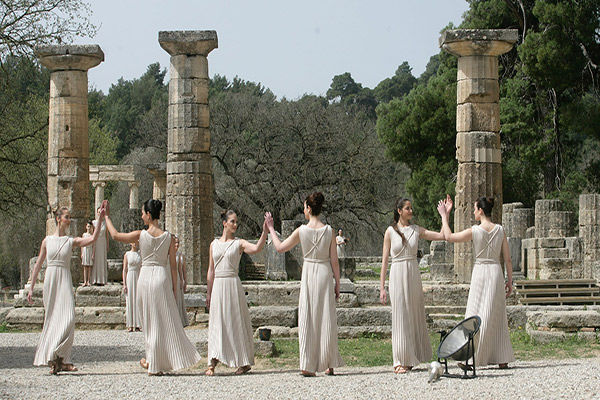 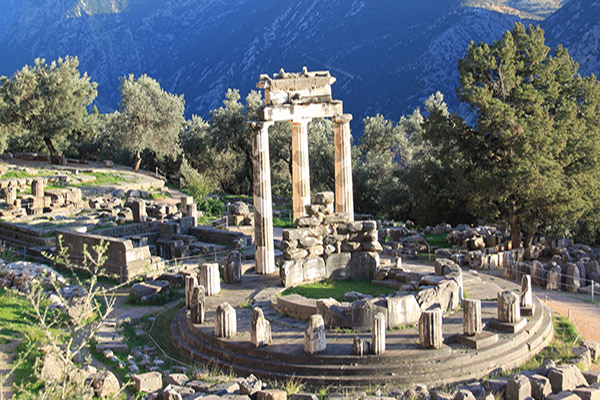 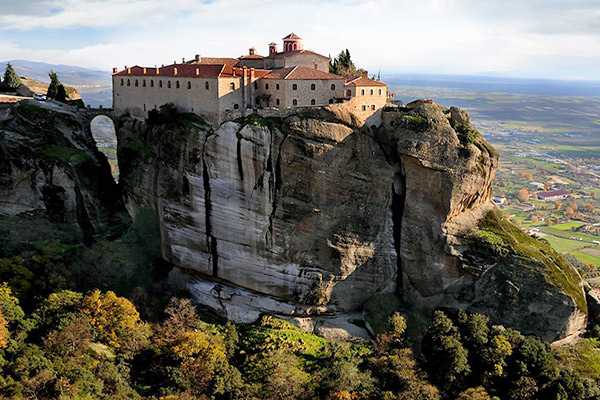 Taxi service in Itea, Delphi by an experienced taxi driver. In taxidelphi we offer our services with respect to the customer. Ability scheduled appointments. Guided day trips throughout Greece.